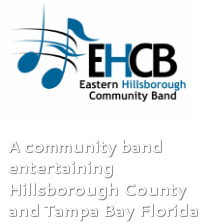 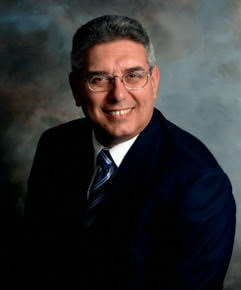 J. Kevin Lewis received his Music Education degree at the University of South Florida. He taught in Hillsborough County for 37 years, 27 years of which were at Burns Middle School in Brandon, Florida. During his career, he was twice selected as teacher of the year for his school and was selected by the School Band and Orchestra Magazine as one of 50 music teachers in the country who make a difference in students’ lives. Mr. Lewis received the “Oliver Hobbs Award” from the Florida Bandmasters Association for his “consistent superior performances and service to the organization”.

Under Mr. Lewis’ direction, the Burns Bands performed throughout the Southeast, receiving numerous honors in parades and festivals, and received the highest ratings at district evaluations.

Mr. Lewis is a member of the Florida Bandmasters Association, Music Educator National Conference, The National Band Association, and Phi Mu Alpha music fraternity. He currently serves as the Instrumental Music Director at First Baptist Church in Brandon, Florida, where he also plays trombone in their orchestra. In his spare time, he enjoys biking, woodworking, gardening, baking, and traveling with his wife, Sandra. 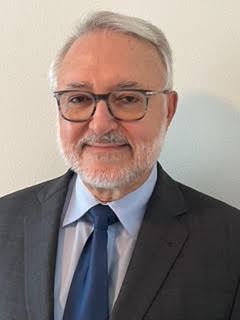 Tim Hoffman received both his bachelor’s and master’s Degrees of Music Education from Bowling Green State University of Ohio. Mr. Hoffman came to Florida from Sylvania, Ohio, where he was an instructor of instrumental music for 35 years, the last 23 as the Director of Bands at Sylvania Southview High School. Under his direction, the Southview Bands consistently received Superior ratings at Ohio Music Educator’s adjudicated events and were invited often to perform at various music conferences throughout the state. Mr. Hoffman was listed three times as a member of Who’s Who Among America’s Teachers.

Shortly after the retiring from his full-time teaching tenure, Mr. Hoffman was asked to be an adjunct member of the instrumental music faculty at Anthony Wayne High School where, for nine years, he served as the woodwind specialist and band advisor. From Fall of 2014 through Spring of 2020, Mr. Hoffman was also an adjunct instructor in the College of Musical Arts at his alma mater—Bowling Green State University. Among his various responsibilities there, he developed the curriculum for the Woodwind Techniques class, which he taught to prospective young music educators. Additionally, Mr. Hoffman continued as an OMEA woodwind adjudicator, worked as a clinician and private clarinet and saxophone tutor, and was active as a performing musician in the Toledo area.

Mr. Hoffman continues to be a member of the National Association for Music Education and the American School Band Director’s Association. He and his wife Carol are getting accustomed to the Florida warmth and sun and are also enjoying being near family and newfound friends.